Attention, Potterheads! All you true blue fans probably already know about the “Fantastic Beasts” VR experience Warner Bros. released in 2016. Exclusively released to Google’s Daydream VR headset, it allowed players to draw spells, mix potions and get up-close-and-personal with some of their favorite fantastic beasts. But did you know—or even dare to dream—that this chance to interact with this world could get even better? 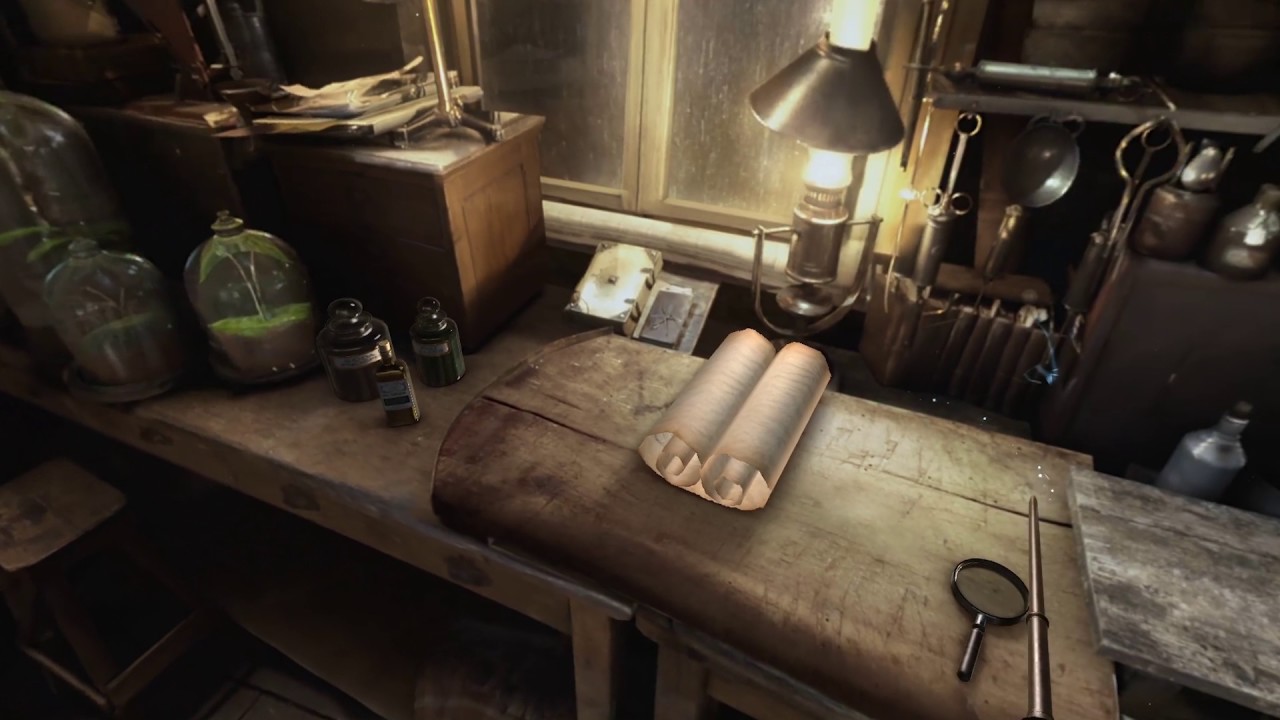 Apparently it can, as the newest Fantastic Beasts Virtual Reality experience has been expanded to allow players to explore totally new territory, including Newt Scamander’s suitcase.

As Potter fans know, Newt Scamander is the Magizoologist who wrote the textbook “Fantastic Beasts and Where to Find Them.” It’s required reading for budding wizard Harry Potter in the first book of the Potter Series, “Harry Potter and The Sorcerer’s Stone.”

Following the success of the Harry Potter series, J.K. Rowling created an actual textbook of “Fantastic Beasts” as a companion piece for hardcore fans. And in 2016, “Fantastic Beasts and Where to Find Them” was made into a Hollywood blockbuster, starring Eddie Redmayne, Zoe Kravitz and Colin Farrell.

The movie was loved by fans, and many were eager to delve even deeper into the wizarding world of Harry Potter. Which is where the idea for a virtual reality experience came from.


The 2018 update of the “Fantastic Beasts” VR experience now allows users to interact with many more magical creatures, including Graphorns, Bowtruckles and Occamys. In addition, there will be even more open-world play, as well as new environments and puzzles.

Here is a behind-the-scenes glimpse with actor Eddie Redmayne (a.k.a. Newt Scamander) showing us exactly how awesome the new “Fantastic Beast” virtual experience is:

Discover best in Virtual Reality in Bitady News, We are Bringing all VR lovers together with News, Events, Research, Reviews and more.